The results from the fourth quarter of 2016 are now in and, as was pretty much expected, the volume and growth were outstanding.   Q4 saw overall e-commerce spending (from both mobile and desktop use) to be $109.3 billion – an 18% increase over the same timeframe in 2015.   Breaking down further, $86.6 billion was spent from desktops (an annual increase of 13%) while true “m-commerce” (mobile-commerce) counted $22.7 billion and was a whopping 45% increase year over year.

Mobile commerce accounted for almost 21% of all online revenue in Q4 — making it the highest portion of of online sales for a single quarter since 2010.   Considering only the m-commerce portion and tracking that same volume for Q4 since 2010, we see the following growth: 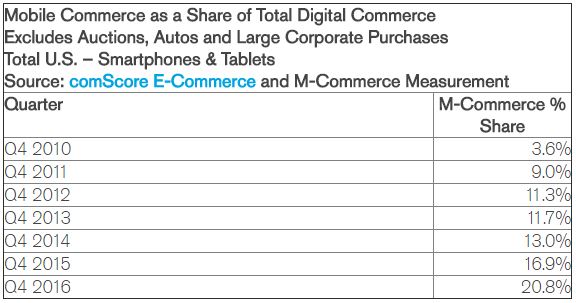 All this is part of a strong showing for digital commerce in 2016.  Comparing all sources for the holiday season, the growth was substantial. 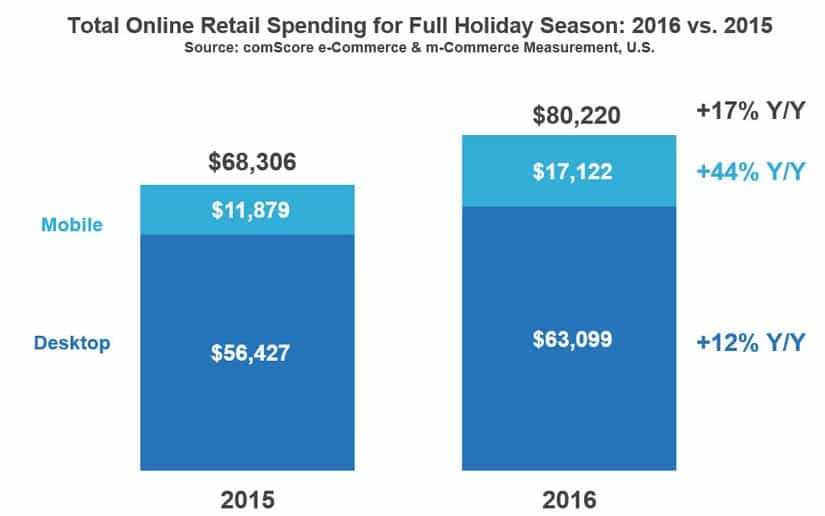 The biggest take-away for retailers?  You need a sales strategy to move your brick-and-mortar sales into the digital front.  Consumer confidence hit a 15-year high in December 2016 (source) but consumers’ available cash probably hasn’t increased 17% during that time.   What has changed is the buying behavior of the public at large.  Customers have embraced e-commerce and their dollars are going through that channel as opposed to through retail brick-and-mortar stores.

Macy’s Department Stores recently reported closing around 100 of their retail stores after the holiday shopping season, citing poor store performance and negative growth from these under-performing locations.   After closing those stores and selling off real estate, the chain estimates an annual savings of $550 million, of which almost half ($250 million) is intended for “…growing the digital business…” and other “growth strategies” (source).

Bottom line;  some of the largest and most respected retailers are noticing that malls and shopping centers are not the future of retail sales. Every retailer should be re-thinking their strategy and making sure that online commerce is part of their brand experience.

If you are looking for an experienced, strong e-commerce team to help you develop your online strategy, contact The Ridgefield Group and let us help you build your project! 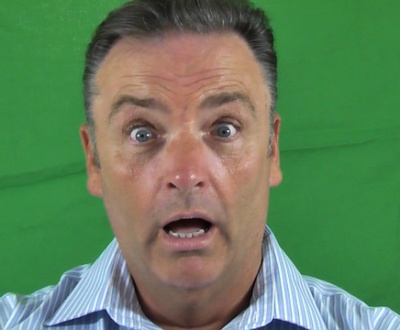 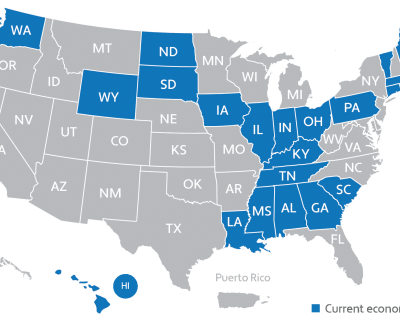 Last week, a monumental decision by the US Supreme Court changed a…
Continue reading 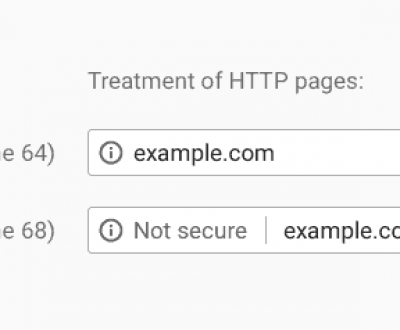 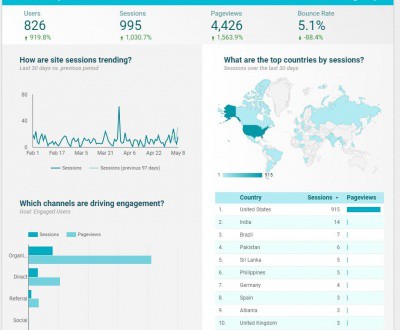 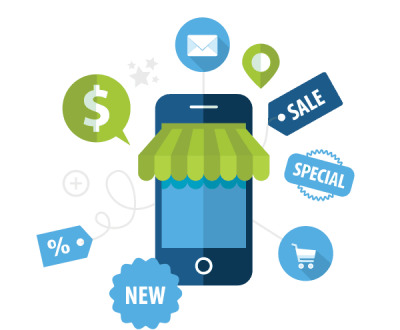 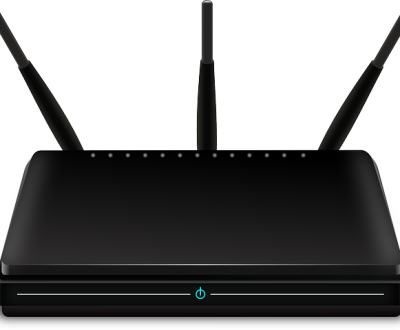 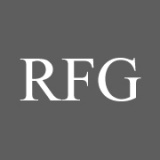